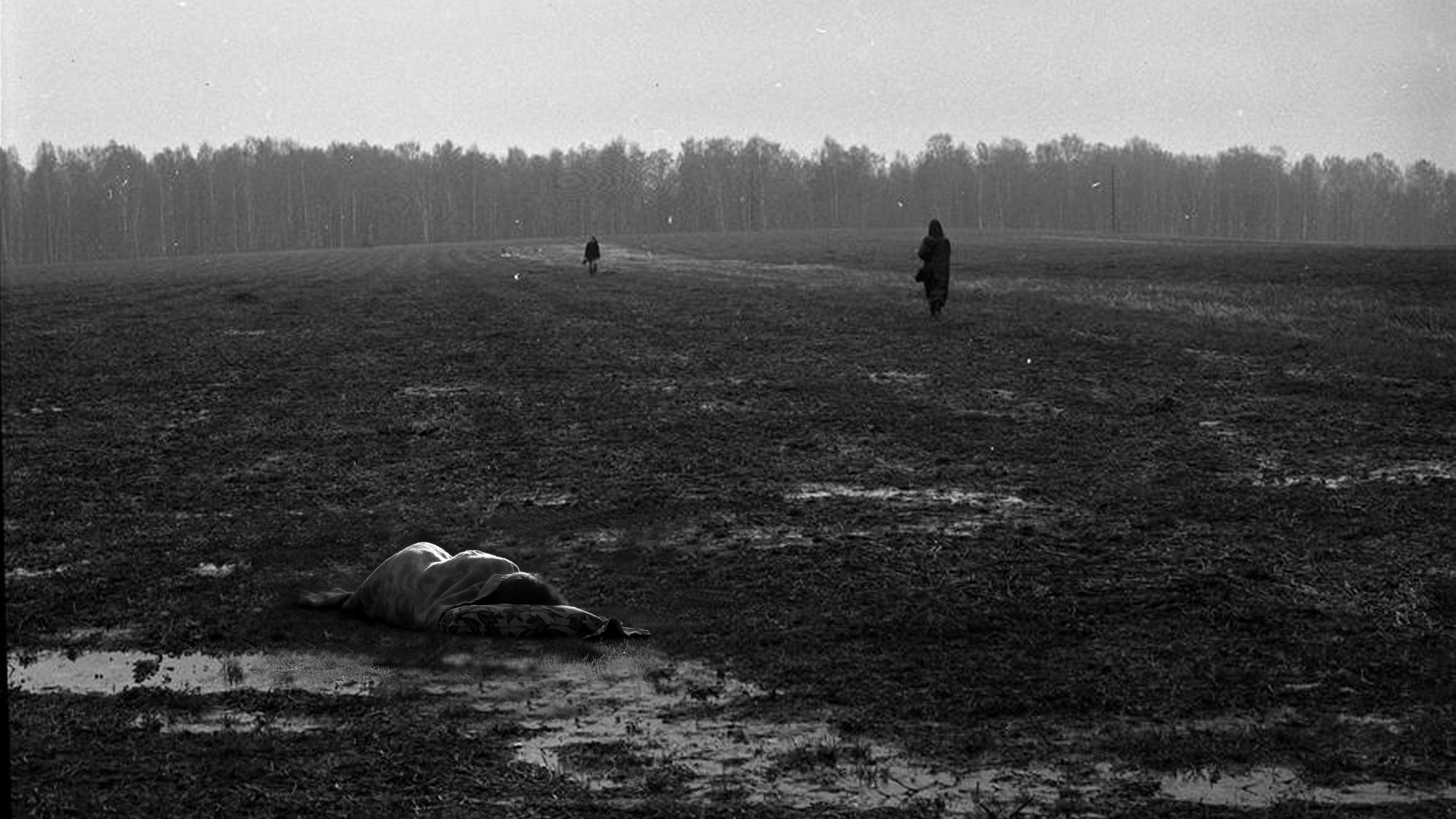 The Consolatory Practice of Leaving

On reflexivity as art activism in the age of populism, positivism and profitism

Collective actions no. 1 to 14

The show explores the idea of reflexivity as art activism ‘in the age of populism, positivism and profitism’. It recalls a series of collective actions performed by the artists of the collective TRAGIC REALIST FICTION and by the members of the PHΛAct Collective. The actions took place in various social and political environments all over the world. Places and times are relative and we were not there all together all the time. The intentions were mutually alienating, but not collectively reluctant.

While the desire for power is always driven by self-interest, activism is always driven by ideology. Activism is therefore not only a stand up against oppressive, corrupt or populist orders, but also a struggle with the own ideology. The fate of activism through art is that, in order for it to generate controllable social or political effect, it would need to become social work or politics itself. On the other hand, the artistic act of critical withdrawal will eventually appeal to a non-conformist audience, but it will not bother those cynically detached subjects of critique. The ‘impossible position’ of artistic activism is not that of a dilemma between withdrawal or contribution; it is that of a dwelling in a twilight zone between those two positions. In a constant awareness of the conditions and implications of agency, it is a state of hyper-reflexivity that, at the same time, also works as a ‘critical mirror’ towards the cynically detached. As a deliberate state of engagement and an active state of resignation, that position at the periphery of the comfort zone is also ultimately melancholic.