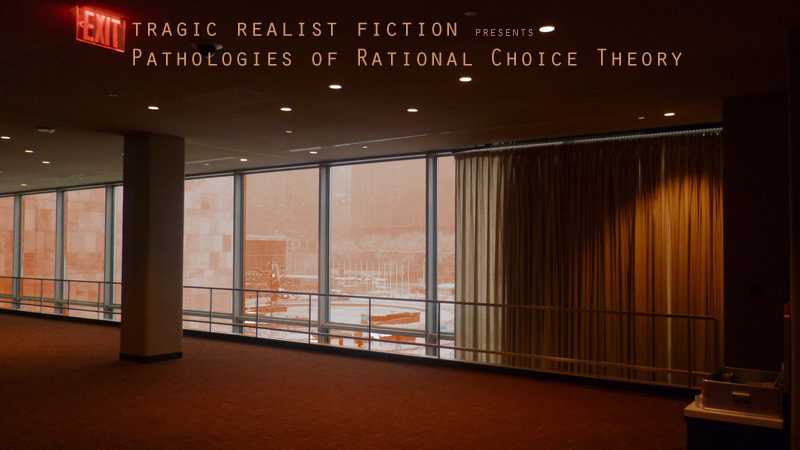 during the show, the film (55min) will be screened continuously, but will start each time on the hour

Read an intro on the film and a background reflection on rational choice theory here.

‘There must be something’, ink print on MDF

‘The Split’, ink print on paper

‘A Journey into the Land of the 4th Dimension’, film still

This show is part of the BORGER Art Happening